B. W. Berry, E. W. Kelley and M. O. Chadwick ran their company from the late 1890s until about 1915. Berry and Kelley had also worked both independently and in other partnerships before this period. Chadwick was the business manager. He bankrolled the operation initially and functioned solely as administrator. The enterprise started in Philadelphia, with Home Offices and Studio listed as at 238 South Canac Street. Later they had branch offices in Chicago and Dallas. They were a major producer of the time, issuing nearly 5,000 views of United States and foreign scenery.

A large percentage of their images were credited to Kelley only, others were attributed to William H. Rau (who sold or leased negatives to several publishers). Near the end of its run, the company was headquartered in Augusta, Georgia where they produced views from 1911 to 1915. After that their negatives passed to the Keystone View Company. Kilde HER. 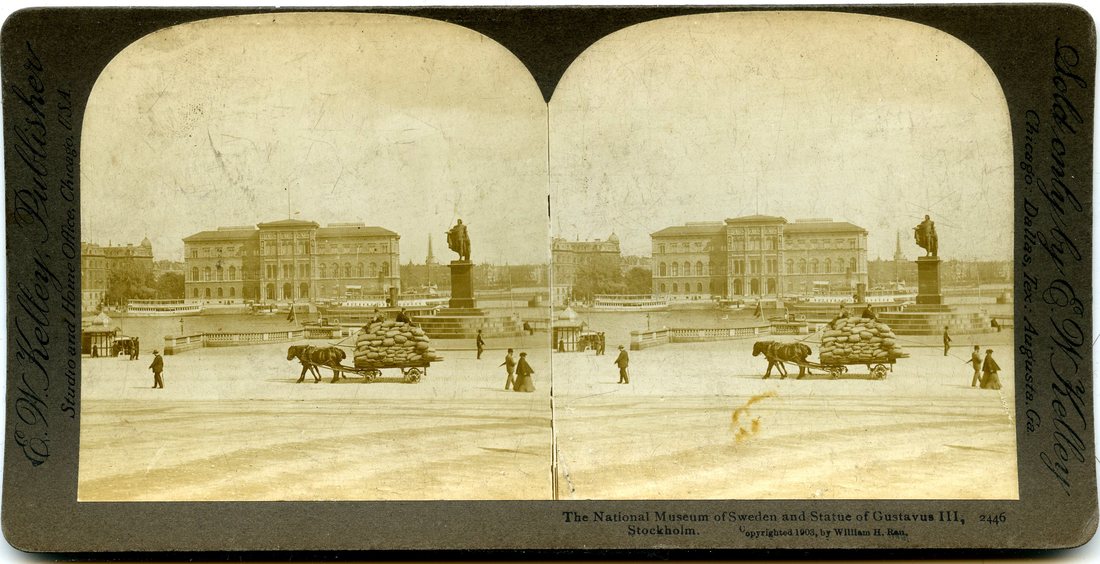 Carlton H. Graves started producing stereoviews in Philadelphia around 1880. All Graves Philippine stereoviews were published under the brand name Universal Photo Art Company. The company was active from about 1895 to 1910, after which the negatives were sold to Underwood and Underwood, and presumably went from there to Keystone with the rest of the Underwood stock.  Kilde HER. 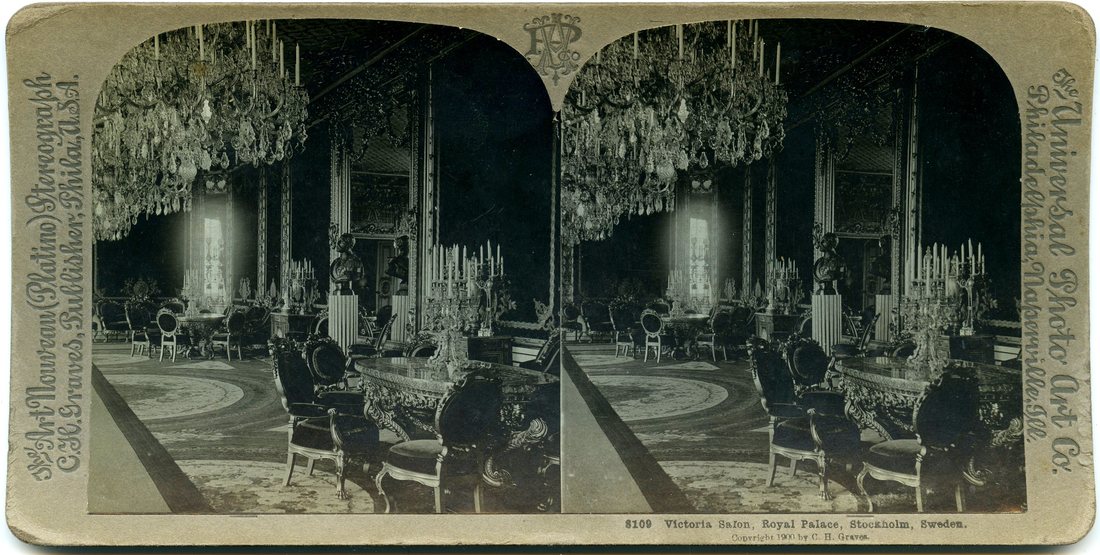 The International View Company which operated from the late 1890’s through 1910, issued high quality views on thick, curved mounts. They were made under the supervision of C. L. Wasson, the companies founder and chief operator. Their coverage was worldwide. It included views of hunting/fishing, genre, comics, the San Francisco Earthquake and many views of United States and world scenery. Their numbers reached to #20,000 and their total output was at least 8,000 different views. Most of their views were original, but some of the negatives were purchased. Among them from Alfred Campbell and William Henry Jackson. This company was also known as the International Stereograph Company and C. F. Beezley & Co. Kilde HER. 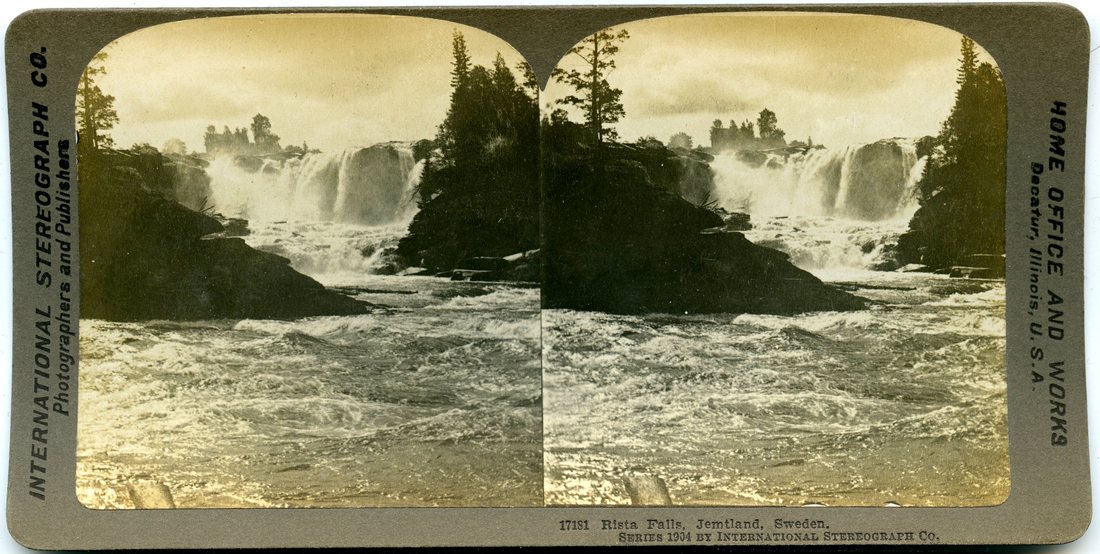